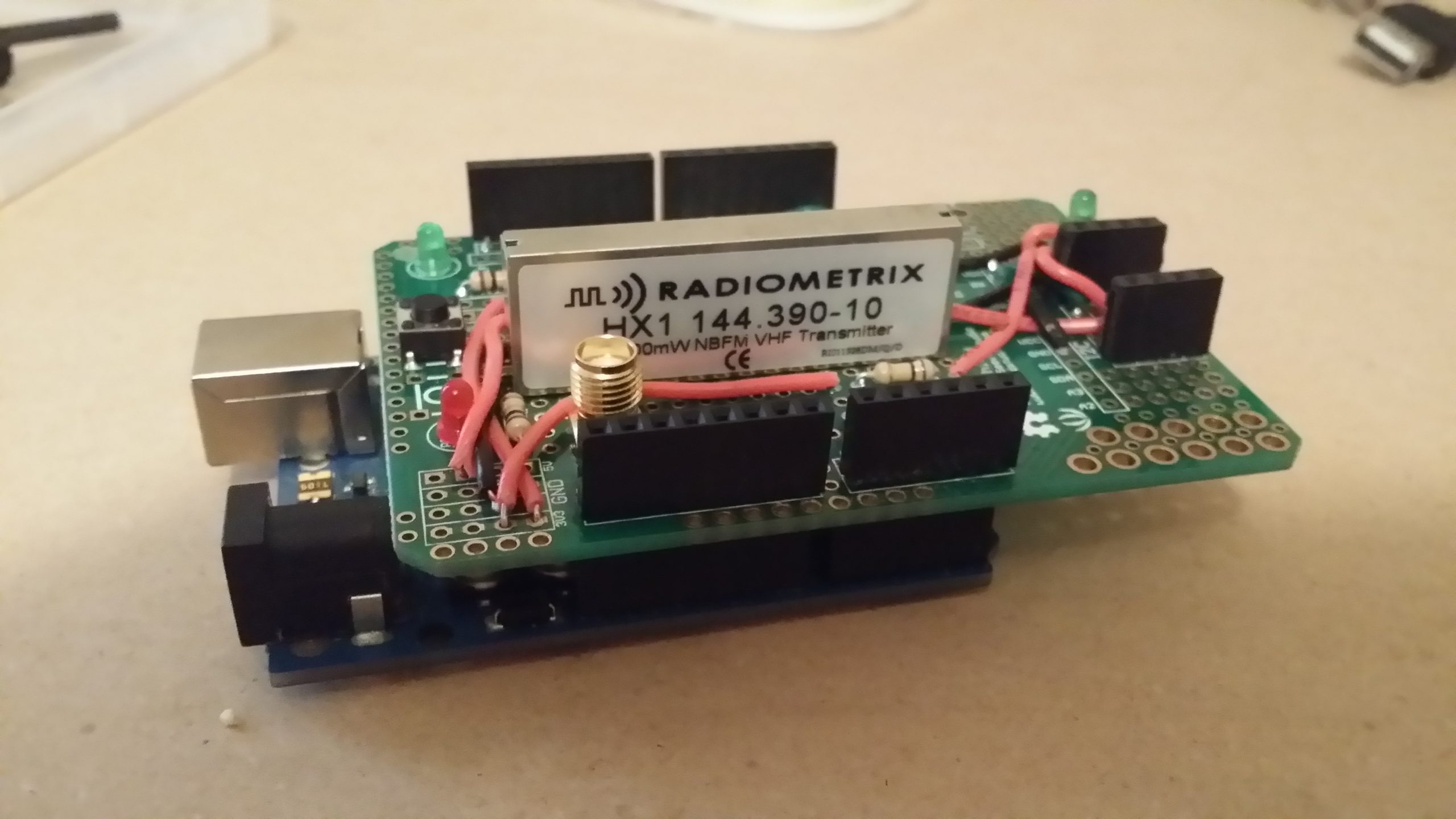 I’ve spent the better part of the weekend working on writing the AFSK class for the Volatus flight computer (blog post to come).

While sitting in the UKHAS IRC channel, I noticed a post regarding the Global Space Balloon Challenge, a challenge and global community of habbers that I’d not previously been aware of.

This challenge takes place between April 10th-27th, and has around 250 teams participating in flights during this period. This appeared to be just what I needed to motivate me into getting the Volatis Flight-1 mission off the ground. So my wife and I decided to form team “Incraigable” to take part in this challenge. Having many friends and family members already express an interest in participating in my next flight, I’m sure the team size will grow, but for right now it’s just us two.

This post is predominantly about introducing myself to those taking part in the GSBC. Hi! I’m a British Ex-pat living in Austin, Texas. I’m also a member of UKHAS, which I joined long before leaving the UK. Thus far, I have flown two HAB missions in the UK, but none in the US. I fly these balloons as a hobby, and as a hobby which has been sadly neglected for a long time. Relocating to another country, meeting and marrying my wife, working through the immigration process, finding stable work in the country, all took time away from my other interests.

I recently found time to pick up this hobby of mine, and now have a goal to fly another mission for the Glboal Space Balloon Challenge!

Previous Missions in the UK:

There is a lot to do before Volatus-1 can fly, though I have a fully assembled flight computer (needing some firmware), and all materials needed less helium gas. What remains is to notify the FAA of the mission for approval, and ensure that the payload meets the regulations.

FYI: My reading of the regulations can be found here – I would appreciate any comments.