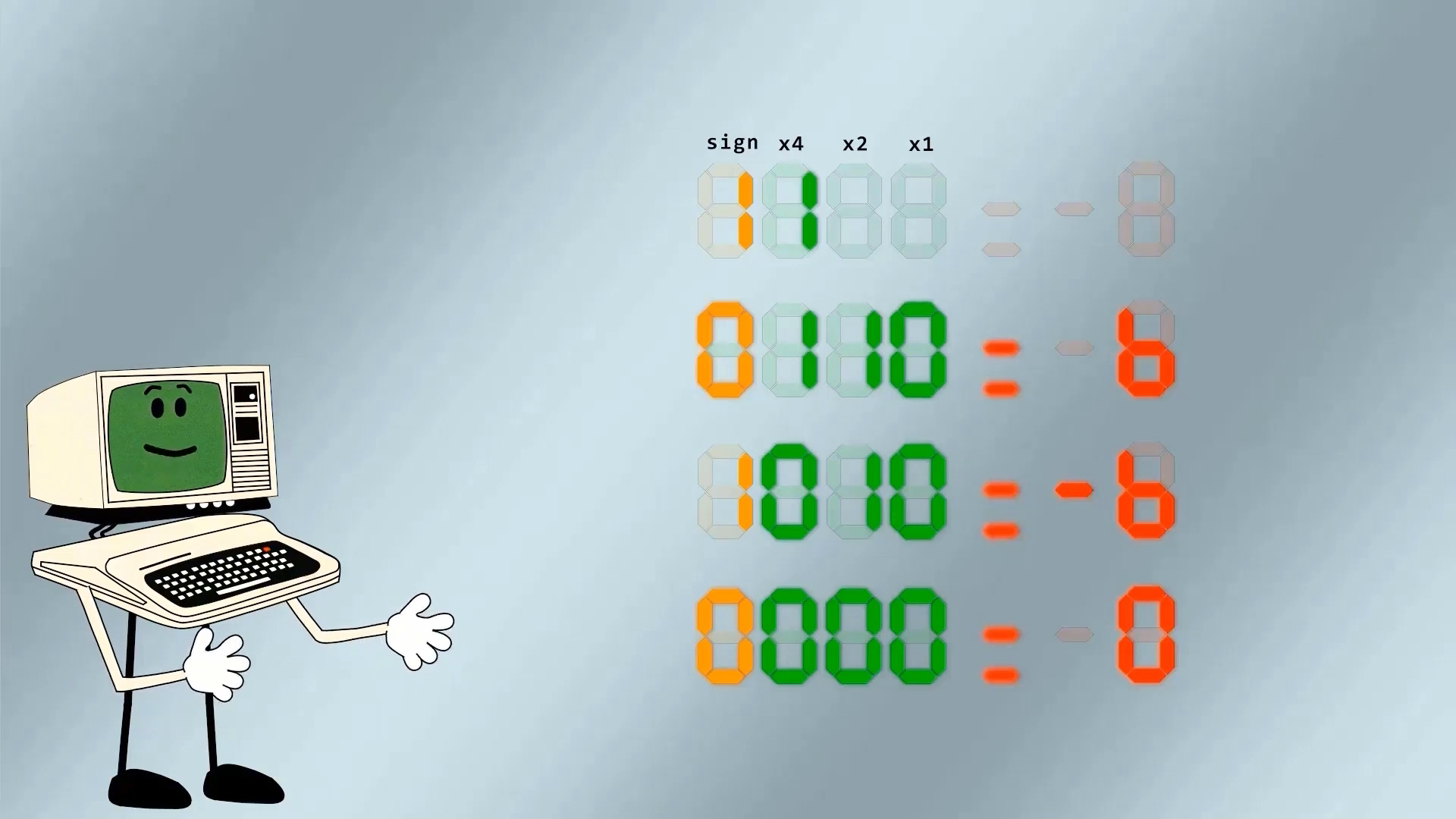 I had promised in an earlier post that I’d write up the parts of this Virtual Machine video series before recording the videos for YouTube.

Well, the promise proved a little difficult to keep, particularly for this part. In this part we learn how to convert numbers from Decimal to Binary and then back to Decimal, how to represent negative numbers in binary, and how to perform arithmetic on binary numbers.

The trouble with writing this part up first, was the way that I decided to present the material. It needed to be animated, and the illustration for the write up was to be taken from that animation, and so the visuals were made first.

It’s taken several months for me to get around to completing the write up! None the less, here it is…